Festival owner Steve Butcher runs us through his festival day at Chilfest Weekender. 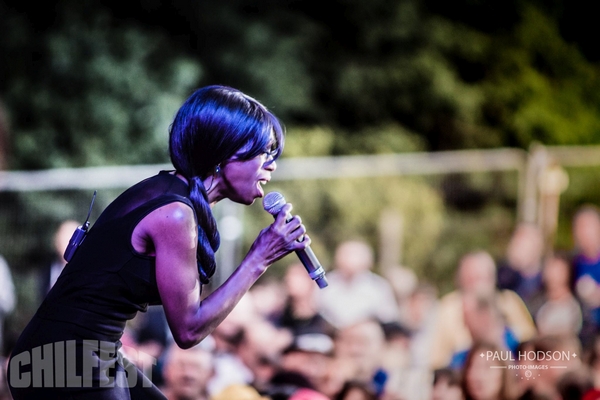 This July a cloud of hairspray and glitter will likely rise above the Chiltern Hills as 80s music royalty including The Proclaimers, Martin Fry and Tony Hadley take to the stage at the Chilfest weekender.

I founded the event 10 years ago with the aim of delivering a crowd-pleasing mix of nostalgic tunes alongside a boutique festival experience. Since then we have welcomed 71 artistes (including The Human League, UB40, OMD, Sister Sledge, Rick Astley, Big Country, Boney M and Billy Ocean, to name but a few), 68,000 attendees and raised £30,000 for charity. 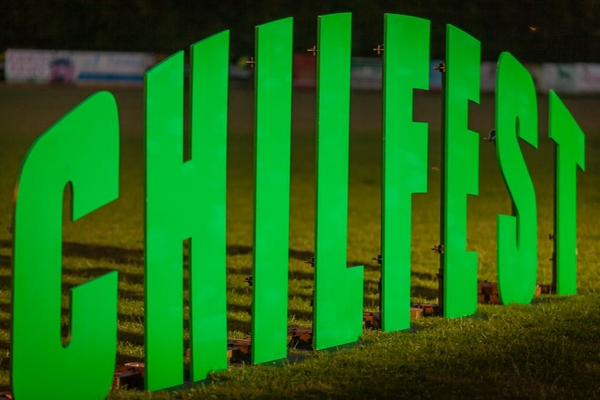 As managing director of Universal Event Productions (UEP), my team has provided event staging and rigs for a wide variety of top live events throughout the country, and the Chilfest arena comprises a top-quality stage and sound rig, a wide variety of food and drink outlets and plenty of toilet facilities, providing all the ingredients for a great weekend of live music.

On festival days I’m up and out the door by 5am. My wife and I stay at Pendley Manor Hotel, right beside the site, to be nearby. Since I have to leave long before breakfast is being served, it’s a power-through sort of situation until later, when my wife might rock up with a bacon sandwich in hand. 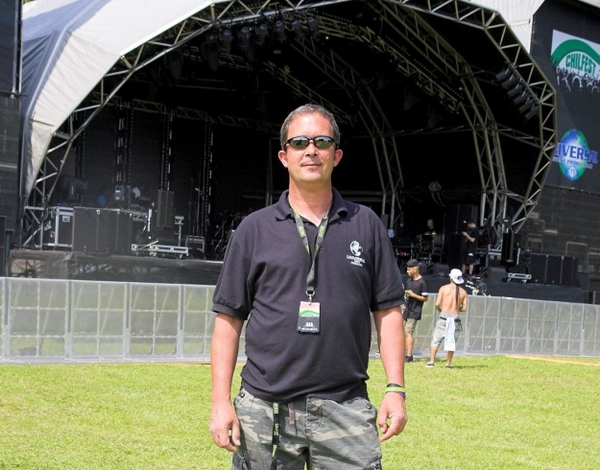 The build-up and the planning has always been my favourite part of the festival process (it gets a lot trickier once people actually, you know, turn up), so having to trade a few extra hours’ kip for that pre-festival, early-morning buzz of excitement feels more than fair. This year I’m even looking forward to it. Standing in a dawn field with friends and colleagues after such a long time apart — there will be grown men crying, you can count on that.

Once the festival is really up and running, it’s pretty much all go, checking and sorting issues. We have a police presence nearby but the immediate duty of care is still on us, so we have health and safety meetings every two to three hours. In the past I’ve walked 34km just in loops around the site.

I’m lucky enough to have an incredible management team, but my role is still pretty full-on, ensuring that everything’s happening as it should. I don’t really eat except if someone puts a sausage roll into my hands. Much as I hate to crush any fantasies, running a festival isn’t the lounging in front-row seats you might envisage. 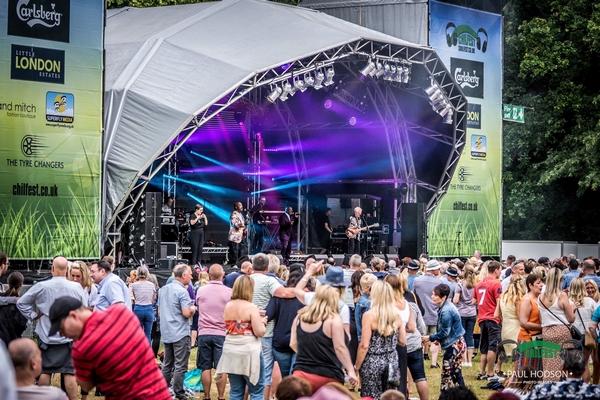 Disasters? Stroppy Stars?
Although we’ve been pretty lucky, there has been the odd disaster. In our first ever year, we had between six and seven thousand people gathered to watch Little Mix, and our bar provider, despite having been recommended to me, couldn’t cope. We’re talking about an average wait time of one hour for a drink — this does not a happy British crowd make!

Although it wasn’t my fault, it was my responsibility, so I was dragging in every family member I could to work the bar, desperately trying to keep on top of demand. Not pretty, but we came back strong the next year, and now have an average wait time of five minutes. This has prevented any further beer-deprived angry mobs, you’ll be pleased to know.

As for stroppy acts, my lips are sealed. If you’re twisting my arm, we have had the odd baffling request. One act demanded pineapple-scented candles in their dressing room — we figured, better not ask.

It’s actually getting harder and harder to book people, since the retro crowd is getting on a bit and there aren’t many 80s artistes left that we haven’t worked with. From this year, people will start to see us moving more into the 90s for that reason. With people reuniting for the first time since the glory days, Chilfest can be a great atmosphere. It’s something special, just to watch them all catch-up.

The best part of the festival for me is generally the last hour of each day. That’s when I can finally take a breath. I watch the final act, look out at everyone having a great time and just revel in that atmosphere. As a feeling, you can’t beat it.

Chilfest is taking place on 1-2 July in Tring, Hertfordshire, with a killer line-up of tributes and throwback stars. We picks a charity each year to support, and this year the money will be going towards Herts Young Homeless. 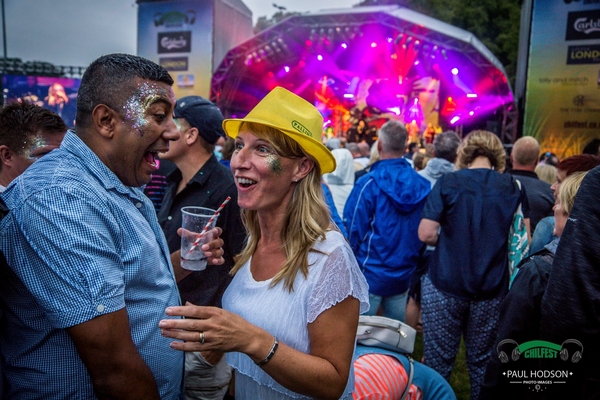