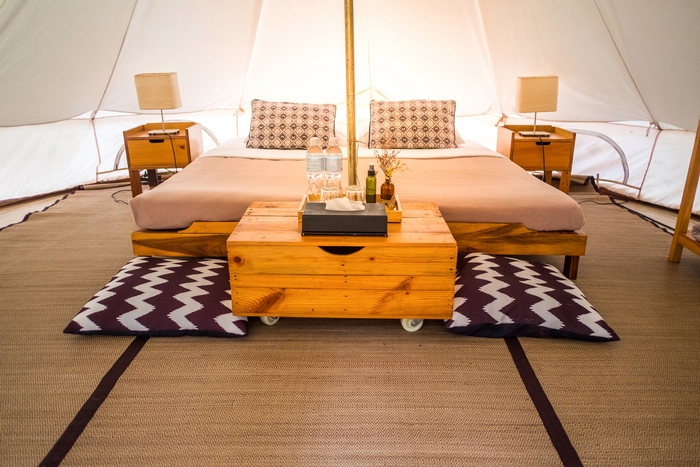 The glamping market in Europe by revenue is expected to grow at over 11 per cent from 2019–2025 according to a report published by market research specialist Arizton.

The UK was the stand-out growth market in Western Europe from 2011 to 2016, growing at an average of 7.3 per cent annually, while the rest of the region grew by 0.4 per cent.

“The tourism market is increasingly marked by a trend to discover places, which are more difficult to access or are relatively unknown. Hence, rural-based glamorous camping experiences are expected to gain ground,” says Arizton. “Fuelled by popular culture, travel bloggers, and Instagram influencers, rural glamping is becoming organised and formal. Farm stays are witnessing the second wave.”

Arizton also explains growth among the baby boomer generation – with more time and money on their hands – and millennial families that have young children. Another primary driver is the growing demand for weekend getaways for stressed-out workers.