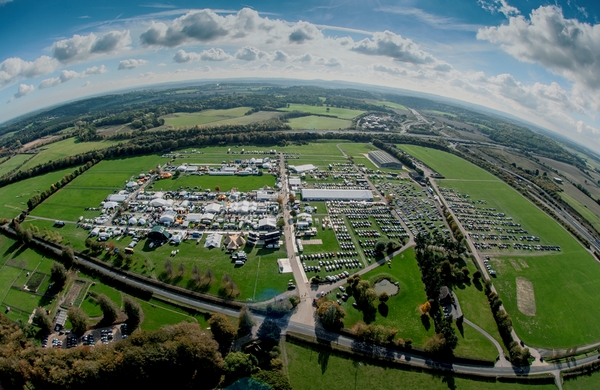 The Showman’s Show, held at Newbury Showground on 16-17 October, has already had more than 150 exhibitors confirmed, an increase of 15 per cent on the same time last year.

New exhibitors for 2019 include 11th Hour Events, ISCE, Sidewalk Events, Paramount Radio Communications, Event Genius and Bar Go. There are also several product launches confirmed for this year including ‘The Stage Box’ – a vintage shipping container that has been converted into a fully-integrated mobile stage.

Commenting on the impressive rebook and plans already underway for this year’s event, show director Jeremy Lance said: “We’re only six weeks into our booking cycle and we already have a significant number of exhibitors confirmed. The Showman’s Show’s success has always been entrenched in the quality, diversity and sheer volume of exhibitors that we have and 2019 looks like it’s shaping up to be no exception.”