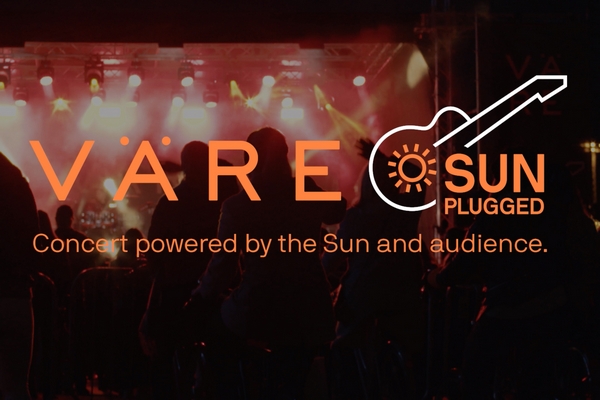 Taking place on 13 April in Helsinki, the ‘Sunplugged’ music festival welcomed 600 people to an event powered entirely by solar and kinetic energy from 20 bikes. The event was created by Finnish energy company Väre and creative agency Hasan + Partners.

As reported in marketing magazine The Drum, inventor Janne Käpylehto was hired to build solar panels and set up the bicycles. Calculations made beforehand estimated a requirement of 100KWh but the festival actually used just 15KWh.

Event marketing director Satu Kuusinen said the festival: “proves that if we can power a festival with solar power, you can power your home in the same way.” The event was held in April to show how solar can still be effective even when daylight hours are less, particularly in Nordic countries. The festival also showed how solar energy can be stored to use at later dates or in winter months.