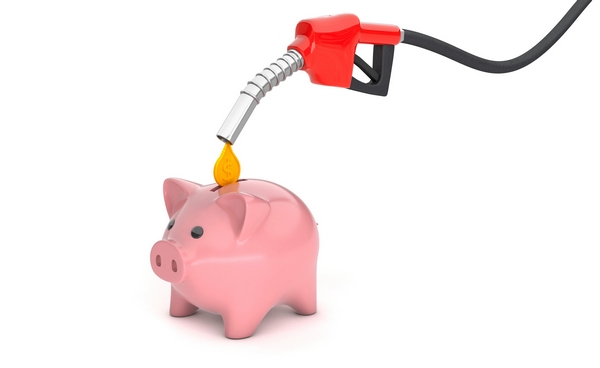 Changes to the law concerning the use of red diesel are coming into effect from 1 April, affecting thousands of hire companies across the UK. Hire Association Europe and Event Hire Association (HAE EHA) is urging its members and the wider hire industry to ensure they are fully aware of the changes to avoid finding themselves on the wrong side of the law.

Previously rebated gas oil (red diesel) and rebated biofuels could be legally used for any machine which is not a road vehicle, for example mobile generators. From 1 April, this entitlement was removed for all but a handful of specific sectors, including farming, forestry and community-based landscaping such as hedge and verge cutting. Any individual found guilty of breaching the new regulations may be subject to criminal sanctions and fines, and HMRC can also seize vehicles and machines found to be running unlawfully on red diesel.

There is no requirement to flush out engines, and any rebated fuel still in tanks can be used up after 1 April, so long as it can be proved that it was put into the vehicle or machine legally prior to the changeover date. HMRC has also acknowledged that traces of rebated fuel are likely to remain in fuel tanks for some time, but it is essential that businesses make a point of retaining evidence that any red diesel was put in before the rules changed and that the vehicle has been refilled with white diesel from 1 April onwards. 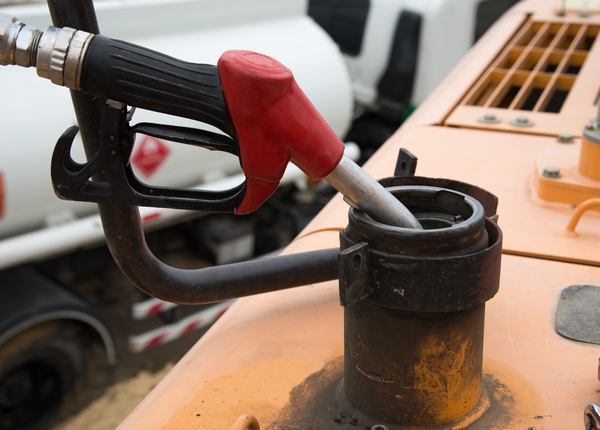 HAE EHA has taken a number of actions including creating revised terms and conditions of hire and putting in place training and general guidance for members. Ann Harrison, group marketing and communications manager, explained: “These changes have the potential to raise multiple issues, particularly where hired equipment is concerned. Difficulties arise for example with equipment that can be used for both allowed and non-allowed purposes. The use of the appropriate fuel in each situation is the responsibility of the hire company and not the individual hiring the equipment, therefore it is imperative that hire companies clearly inform customers about the changes to the law.

“It may be that hire companies choose to designate some pieces of equipment as acceptable for use with red diesel and some as white diesel only, and have these clearly marked. On the other hand, it’s important to bear in mind that HMRC does carry out random spot testing, and the only way to ensure customers have complied is to dip test, and flush out tanks in between every hire if necessary. So, some hire companies may prefer to stick to a white diesel only policy in order to avoid confusion and unnecessary risk.”

Anyone who would like to know more about how the changes in regulations might affect them can get in touch with HAE EHA on: 0121 380 4600.