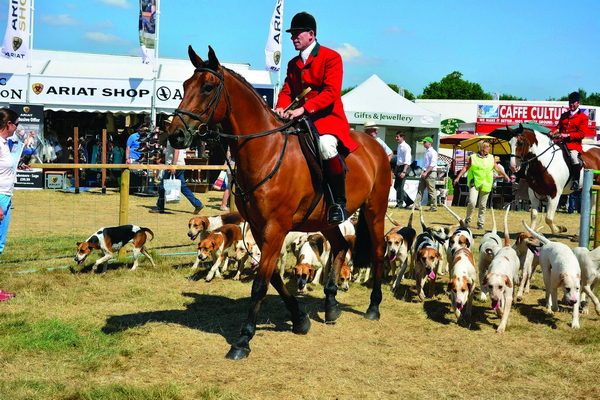 Record numbers of people attended the Game Fair at Ragley Hall in Warwickshire at the end of July. 119,378 people visited across three days – the most in the event’s 62 year history.

The first large-scale event since ‘Freedom Day’, the Game Fair also welcomed 1,000 exhibitors with whom an estimated £60 million was spent.

The Game Fair’s managing director James Gower said: “It’s been a huge amount of effort to actually get here with all the changing rules and regulations. However, we remained confident and we have an amazing industry supporting us.

“This year I’ve particularly enjoyed the new outdoor cinema; it was brilliant and we’d like to do more of those sorts of things. I’ve loved the party atmosphere this year – I think everyone wanted a release after the last 18 months and the Game Fair has provided that.”