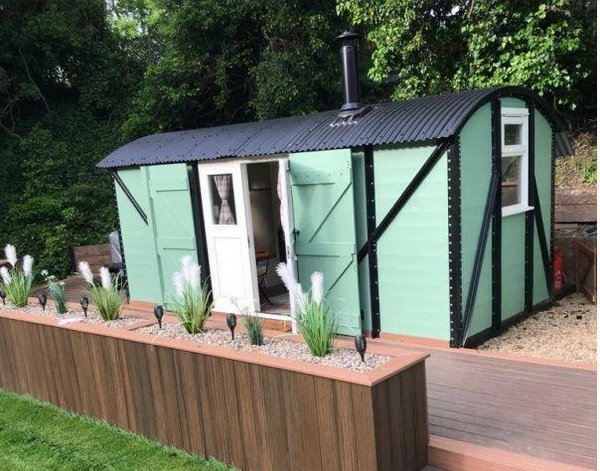 Plans for a new experiential glamping site near Beamish Museum have been approved by Durham County Council and will feature six pods created from refurbished railway wagons. The site, which will be named Beamish Glamping, is expected to create three part-time jobs.

In a decision report planners said the scale and appearance of the development was “appropriate to the countryside location [and] heavily screened from the public environment in a former quarry.”