Two NOEA members share their close shave stories highlighting the importance of risk mitigation at events – the theme of this year’s NOEA convention. 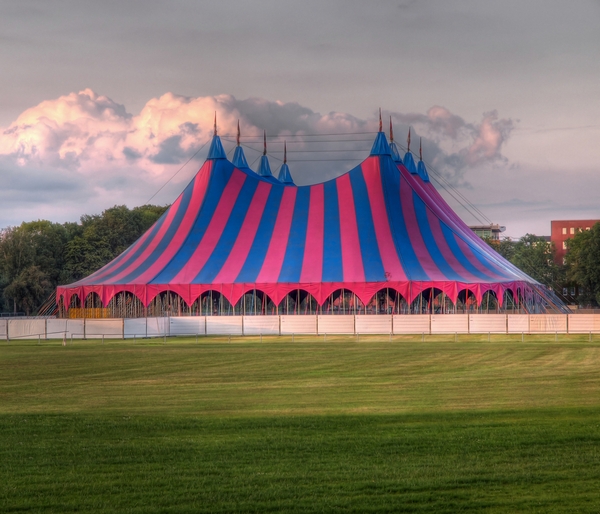 This year the National Outdoor Events Association (NOEA) Annual Convention has the theme, ‘It Couldn’t Happen to Me’ and will focus on the many risks that event organisers and production specialists go through to put an event on.

This is back to classic NOEA territory; we’re the only association that has strict accreditation criteria to membership, and because of this, can assure event professionals that by working with NOEA members, you have trusted partners that will be there for you.

This is a really important theme, because it is almost impossible to predict what could go wrong at an event, and sometimes we can only learn from those that have already learned the hard way.

The convention will create a ‘safe’ environment where event professionals can share their stories, good and bad, what they learned and most importantly what others can learn to protect their events from the complacency that announces, ‘it couldn’t happen to me!’

As a taster, we have two stories from people brave enough to share their own experience of events that just don’t go to plan…

It couldn’t happen to me!

If I had a pound for every time someone said, ‘that wouldn’t happen’ when I showed them a risk assessment I’d be writing this from a beach in the Caribbean.

The list of things that ‘would never happen’ at events I have worked on over the past 20 years is long and includes:

• A marquee not being properly fixed and blowing away despite six rather large security staff trying to hold onto to it
• The time it rained solidly for two days and the stages started to sink into the mud
• Toilets flooding because the organiser wanted to ‘save money’ and hadn’t booked an ‘empty and clean’ overnight
• The wrong type of fencing being delivered, resulting in the police having to close a major A-road as people egressed onto it
• People climbing fences
• A wasp nest in a medical tent
• Lampposts falling over and blocking a road on a half marathon route (luckily before the race started!)
• People being sick from eating too many sweets given out by kind hearted residents
• A suspect package on a parade route requiring bomb disposal experts and a quick re-route of a parade through a city centre.

The list goes on… What can we learn from these? In the case of the suspect package, it highlighted the importance of effective multi agency working. Because we had looked at an incident on the parade route in a tabletop meeting, the team was able to come together quickly and effectively to look at alternatives and different options for re-routing. We were able to re-deploy staff quickly and communicate to the bus company to enable them to re-route buses. Since that incident, a more detailed contingency plan has been developed which now breaks the parade and the route down into manageable sections so if an incident of any kind (suspect package, gas leak, fire etc.) occurs the parade in some format would be able to continue.

Because I’ve experienced all these things it means I am more confident and competent when looking for hazards and risks. It also means I’m more prepared to speak out when something isn’t right; sometimes the safest thing is to cancel or postpone rather than to push on. But this is a hard decision to make when you know that hundreds of hours of work and dedication has gone into delivering the event.

It’s important that those of us who have grown with the industry and have experienced many different challenges share our knowledge and skills. By learning from everyone’s mistakes and problems the industry can develop and evolve. New event organisers need the benefit of experienced organisers to help them avoid some common pitfalls. This is where NOEA can help. By bringing together people from all different backgrounds and experiences we can improve the industry and work together to not make the same mistakes twice.

This year’s NOEA conference theme gives an opportunity for us to put our hand up and say ‘it did happen to me and this is what I learned’. 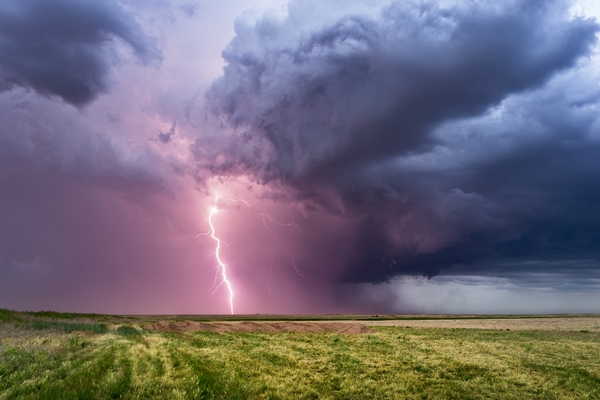 It couldn’t happen to me!

It’s often the case, that when you’re initially asked to work with an event as a safety officer, the objective is to improve existing safety systems and procedures. This often comes with the insinuation that existing procedures are not good, and so this first contact can often be met with some resistance on the ground. Who likes being told what they normally do is not allowed any more? Who likes being critiqued?

My story begins with a similar situation, when I was asked to join a touring event as its safety officer. It happened to be an event involving high speed drones, another area I specialise in, so I was relishing the opportunity. I was joining the already underway tour in New Orleans, USA, arriving on the second day of their three-day load in.

The event was held in ‘Mardi Gras World’ which houses the most spectacular floats used for parades in New Orleans, not just during Mardi Gras but all year round for various events. For this particular event, the plan was to race high speed drones around the building between these incredibly flammable floats – what could possibly go wrong?!

On arrival, I remember looking around the building, a very old warehouse possibly built in the 1930s or 1940s, and found a large circular outlet outside but without any associated drain holes etc.; it was around 40cm in diameter. I asked the building manager if this was an output for water and he said it was decommissioned and not in use. I thought little more of it.

Then on the main event day, a tropical storm moved in with a high volume of water falling on the building just as the lunch break was called for crew. Outside this 40cm wide hole was the crew catering marquee and the entire electrical distribution system which was on the ground beside a large generator.

On walking outside to get lunch I discovered the only outlet for water on the roof was this “decommissioned” hole which was now pumping out a high volume of water (nearly half a foot deep on the street) covering the electrical equipment and floor of the marquee. Furthermore, the crew decided that getting lunch was a higher priority and had waded into the marquee. Some enterprising chaps brought some wooden pallets out which did not even reach above the water level.

Taking a second to stop, this is a classic, ‘it couldn’t happen to me’ scenario. Often in events, it is not just one highly visible issue that causes the problems, it is the combination of a series of smaller issues that combine with an external factor; in this case a tropical storm!

On this occasion it was very easy to intervene, and although I didn’t make myself too popular with the hungry crew for a few minutes, they were very quick to see that the alternative was a lot worse. The main learning I took though was the understanding that, on the surface, small things look small, but if scenarios are played out in a joint meeting, we can look to predict things like weather, but also understand the different responsibilities – and often the different agendas! – that are involved.

In this case, the worst case scenario was avoided, the event proceeded and everyone was safe, but it was a close one, and it could have been a lot worse for everyone. The learnings were passed around the crew, procedures were put in place, and hopefully next time we can avoid going as close to tragedy, and perhaps rely less on the idea that chance will keep everyone safe!

Book Your Place at the NOEA Conference

The NOEA 15th Annual Convention and Awards Dinner will be held on Wednesday 21 November at The Guildhall and the Roman Baths and Pump Room. Visit www.noea.org.uk to book your place.