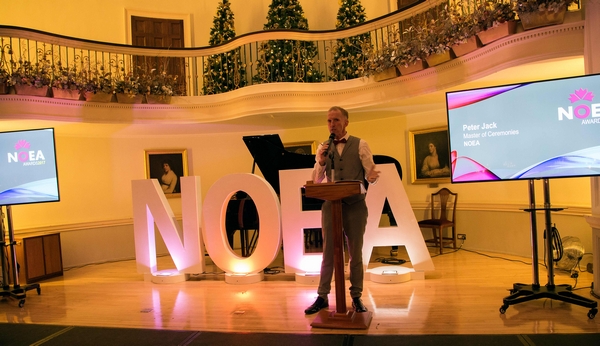 The shortlist for the National Outdoor Events Association (NOEA) Awards 2018 has been announced. Susan Tanner, NOEA’s chief executive, said: “This year saw an increase in detailed entries, many deserving to be a finalist. Consequently, our judges had a hard job to decide on the three or four shortlisted in each category.”

Alistair Turner, head judge and managing director of EIGHT PR & Marketing, said: “The quality of entry once again took a step forward and the introduction of Best New Event produced some amazing applications. The strength of entries was excellent and seeing some events come back shows commitment to the awards.”

In the running for Event of the Year are Vicar’s Picnic, The Leeds Castle 49th Anniversary Classical Concert, Party at The Palace and Tom Kerridge’s Pub in the Park.

The 15th annual NOEA Convention and Awards Dinner will be held in the Roman Baths and Pump Room, Bath, on 21 November. Visit noea.org.uk for more information.