Helen Francis goes behind the scenes this Christmastime at Hever Castle and Gardens in Kent. 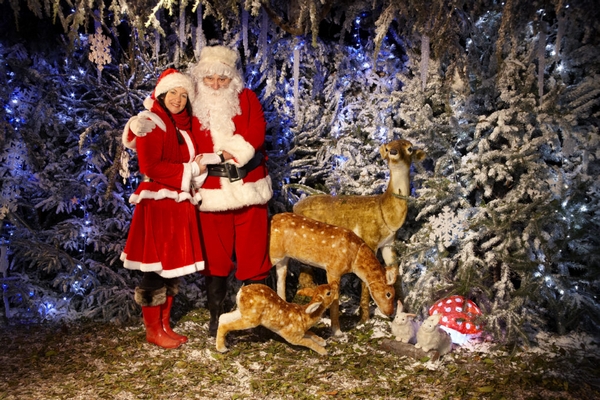 You might be a planner or a last minute buyer, but chances are you won’t be thinking about Christmas more than a year in advance!

But at Hever Castle and Gardens it takes 13 months to plan the Christmas activities for visitors, so preparation for December 2018 started in November 2017.

It is an all hands on deck affair with staff members from retail, maintenance, housekeeping, visitor services, marketing and gardening all involved.

The first thing to be decided is the theme for the following year (before the current Christmas event has started). In 2018 the main theme will be Christmas stories, and the festive trail in the grounds will be Charles Dickens’ A Christmas Carol.

Event and programming assistant Caz Church starts working on props in January and continues working on them throughout the year. Everything is made in-house. All the contractors from Father Christmas to the fairground attractions and those who provide fake snow are confirmed by the end of January. 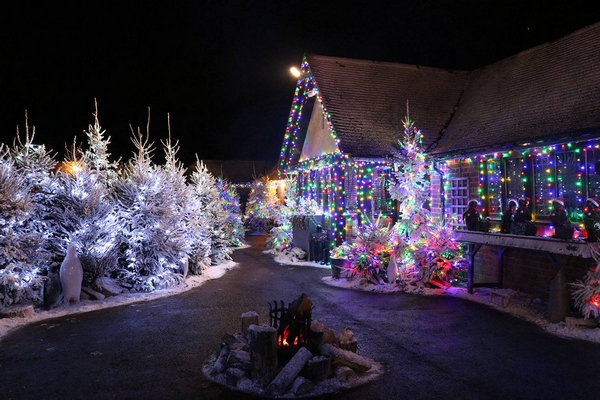 With the theme to work with and the debrief done, retail manager Ashley Collins attends the main Christmas trade fairs – one in Birmingham and January’s ‘Christmas World’ in Frankfurt (the largest of its kind in the world). He looks for new stock for the Hever shop as well as any additions needed for the decorations in the Castle.

“Some of the stands have over £1m worth of decorations,” he says. “There are 3,000 stands with 60,000 people from around the world. Most of the companies I use in Europe only supply three or four organisations in the area so it is pretty exclusive.”

When Ashley returns from the fairs he only has a few weeks to plan what he would like to order as he needs to confirm his stock requirements by the end of February for arrival from the first week of September. 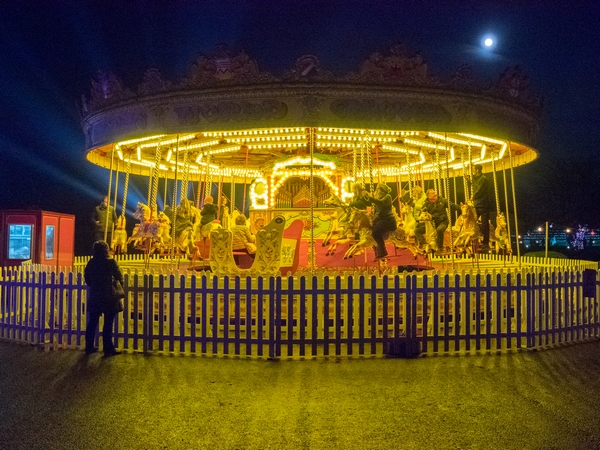 In May/June, meetings take place with heads of departments for more detailed planning of the event including any additional storytellers, where any extra food provision is needed as well as marketing materials.

Every year, the historic attraction tries to have one or two new things to improve the visitor experience. In 2017 outdoor seating and heaters were added outside the Pavilion Restaurant to make it more appealing. This year there will be more lighting in the grounds.

From the end of August there are monthly planning meetings. At the end of September visitor services, maintenance and retail have separate meetings to put together a more detailed time frame of actions needed. A calendar with a daily countdown from 1 October is put together. 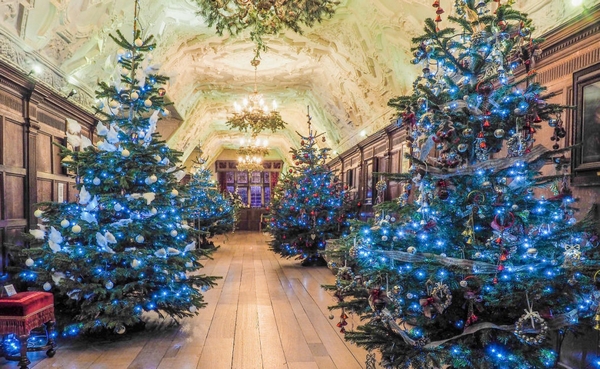 Festive items will go on sale in the shop from the third week of September and getting them out early does pay off as revenue was up 20 per cent in 2017 as they went out earlier than the previous year.

September is also the time to start thinking about the decoration of the Castle. As items arrive everything is grouped together in terms of the room it will go in and all the lights are checked.

On average, each tree has a minimum of 200 lights or candle lights. Head gardener Neil Miller puts in the order for trees in October for the Castle, the bed and breakfast, grotto and Christmas trail.

60 per cent of the trees are from Kentish suppliers with the rest from the UK. Each year 50-100 small Christmas trees are planted on the estate so in about 10 years’ time the site will be more sustainable. 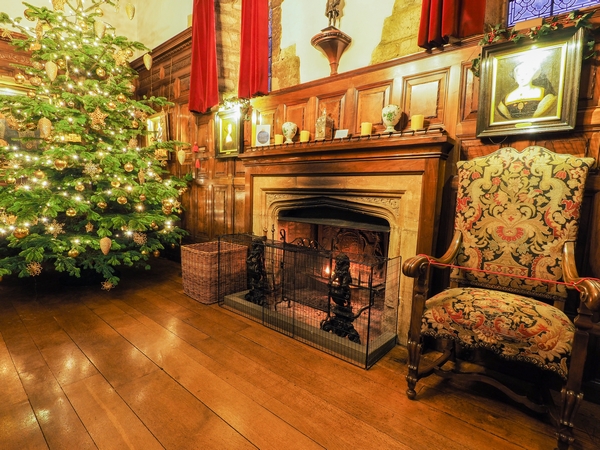 From October the lighting starts to go in. In the second week of November the trees arrive. They have to last six to eight weeks so they are put in at the last minute and well watered (especially the ones near the open fires). Some of them have to be replaced and are done just before Christmas.

Some of the fake snow has to go in before certain trees are put in. The dressing of the snow takes about a week with three contractors on site for three or four days.

It takes around 10 people two days to dress the Castle for Christmas. In-house florist Pamela Brise themes the flowers around the rooms. The gardening team is responsible for decorating the drop in Father Christmas grotto, which is about a week’s worth of work for three people. They also restock the courtyard shop and make wreaths to be sold. 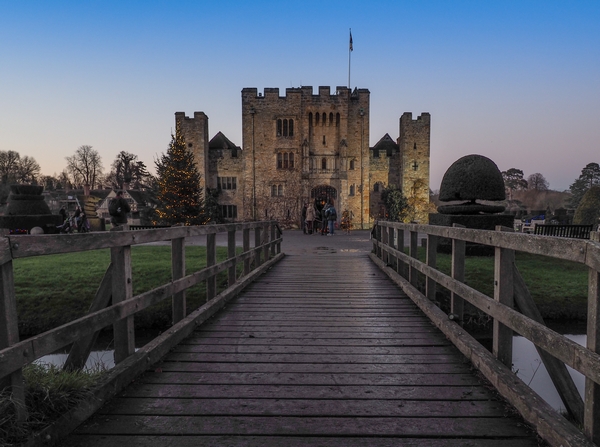 Extra operations staff are drafted in every day from the second week of November doing jobs such as building the grotto and putting together the Christmas trail (which is different every year).

A staff preview event is held on the third Friday of November (23 November this year) to iron out any teething problems before the event opens to the public the following day.

Then the first day after the first of January everything is taken down and the trees are shredded and recycled for compost. 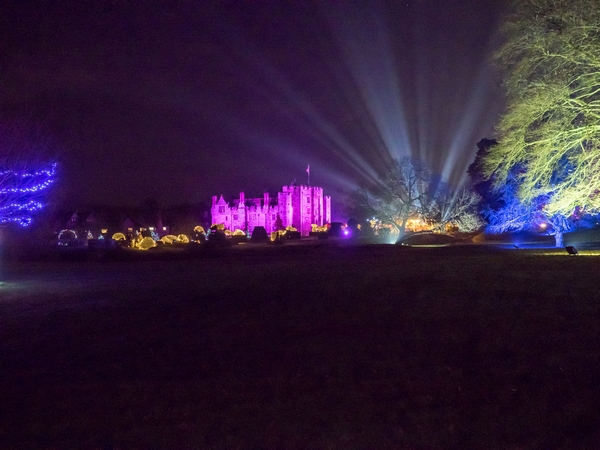 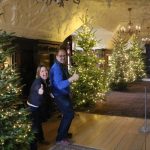 Privately owned, Hever Castle in Kent is a romantic doublemoated 13th-century castle and the childhood home of Anne Boleyn, the second wife of Henry VIII and mother of Elizabeth I. It offers venue hire for weddings and corporate events and runs several public events through the year including its popular summer jousting tournament. www.hevercastle.co.uk