The Masked Ball’s event director Kelvin Batt shares the financials of his 12 year old festival and explains why ‘freebies’ could be the straw that breaks the camel’s back. 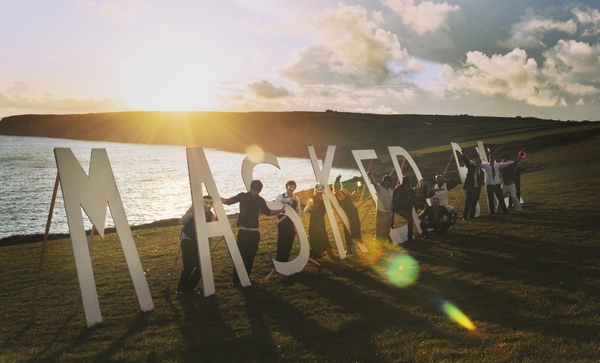 I’ve run The Masked Ball for the last 12 years. An independent Cornish festival held at Beacon Crag, Porthleven, we have been lucky enough to have been named as one of the best in the world by Conde Naste Traveller magazine (alongside the likes of Coachella in California and Glastonbury) yet this year’s event could be our last. People want more and more from us and some of our major costs have quadrupled in the last five years.

Now that the event is back to being totally independent, I feel the need to raise awareness about the problems event organisers face, specifically the ‘guest list culture’ that is eroding revenues and contributing to a shaky bottom line. People’s attitudes have changed and what started off as fun and generating money for charities has changed into a struggle to stay viable.

The Masked Ball’s guest list ran to 500 plus names last year, that’s about one in four festivalgoers, costing us £35,000. Every person that comes onto the land and walks around the event costs us. If these people had paid for their tickets, which range from £45 to £95, the difference could be up to £47,500.

We’ve been determined not to put up our prices. A ticket for Saturday night with camping still costs £50 – the same as it did 12 years ago. You get three nights with camping for £95 – that makes us the cheapest festival I know!

Of course I am aware of my role in perpetuating the problem; everyone’s guilty of it. I sign up my friends who own festivals then you have the DJs’ friends, the people staging up’s friends, people running the sound systems’ friends, and the list goes on. 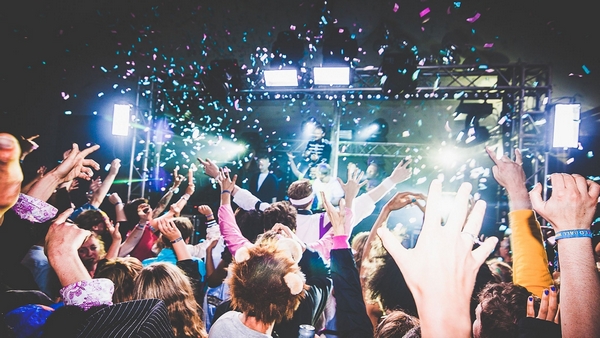 Guestlists can easily snowball to 500 plus even for a smaller-scale event. And it’s not as simple as just saying “No”. With organic, independent events that start small, you amass a large number of ‘friends’ over the years. Those that have been with us from the very start have become more than just festivalgoers – they are mates. And it isn’t just being soft-hearted; at small events you want people there and much of the work in the early days is done as favours and as you grow so does the ‘ownership’ of the event. Things build and build until you get to a tipping point, which is where we found ourselves last year.

I am not the only promoter that has faced this problem and you also have to think of your professional reputation. Many of our suppliers work very hard for us and we reward them with guest tickets in addition to their fee. Some of our guys have been working hard for us for years and suddenly removing this added extra could be counterproductive. That said, it is very easy to lose control of requests, especially if the whole event team isn’t on the same page and names get added without the proper consideration.

And then there are the ‘influencers’. I really hope this is a dying trend. We get requests along the lines of: “I have 100,000 followers, let me come and I’ll post”. It strikes me as all being pretty fake and I hope it is something we’ll look back on one day and realise how odd it all was!

I believe the reason for all the asking to be on a free ticket is about perception; the longer a festival goes on the more familiar people become with it and it becomes ‘uncool’ if you’re not on the list. Conversely, I think people should feel proud of supporting an event they clearly love by actually paying to be there. 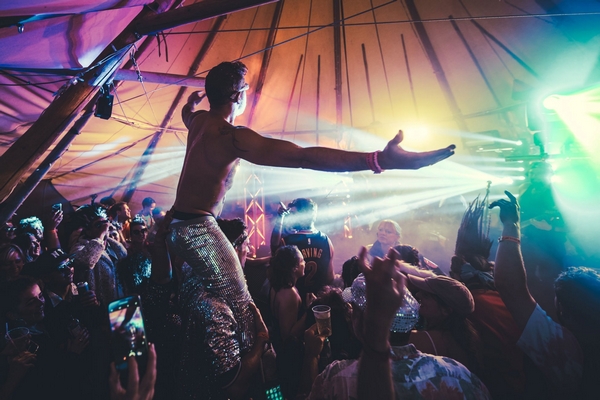 Guestlists are something our team is going to be tightening up on. It has become necessary to create a system which is fair, transparent and, most importantly, works towards making our event viable. At the end of the day, the reason why everyone wants a free pass is because it is so good and they all want to come!

Thinking back to our first event where everyone bought a ticket, if we were on the same system as then we would be operating at a great margin. The answer lies in early preparation, getting our stakeholders’ (DJs, suppliers, volunteers etc.) requests in early and nailed down at the time of booking/quoting. That way free passes can be built into a contract or agreement there and then and a policy created where only those agreed at that time will be valid.

It gets harder with established revellers that have been on a free ticket for years as mates. But I am now at the point where I feel comfortable saying: “If you value this event, please keep it viable and pay your way”.

Just before this year’s Masked Ball, I posted on social media about the situation and was delighted by the response from fans of the event and other industry professionals. It seems like this guestlist culture has been an unspoken thorn in promoters’ sides for way too long. By explaining the problem, our festival’s proper ‘friends’ are being cool about this and doing the decent thing.