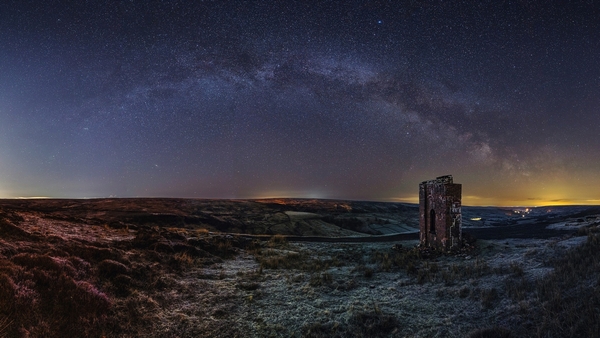 This February’s Dark Skies Festival is estimated to have helped generate more than £200,000 of income for businesses and organisations across both the North York Moors and Yorkshire Dales National Parks.

Running across four protected landscapes, North York Moors National Park, Yorkshire Dales National Park, Nidderdale Area of Outstanding Natural Beauty AONB, and Howardian Hills AONB, a significant proportion of the 100-plus events sold out early and attracted a healthy waiting list. The popularity of this, now biannual, event underlines its status as a UK calendar fixture and its importance as a valuable off-season income booster for businesses.

Based on the attendance numbers and using an event evaluation calculator, the National Parks estimate this year’s festival will have helped generate over £200,000. The figure relates to both direct purchases such as event tickets as well as indirect spending on items such as food and drink or overnight accommodation for a proportion of visitors.

Helen Dalton, tourism officer for the Yorkshire Dales National Park, said: “When we look back to the initial festival, the events were mainly centred on traditional stargazing and astronomy evenings. While these still remain a core, and very important part of the festival, we’ve seen how more businesses and organisations are putting their own spin on the theme to appeal to new audiences.”