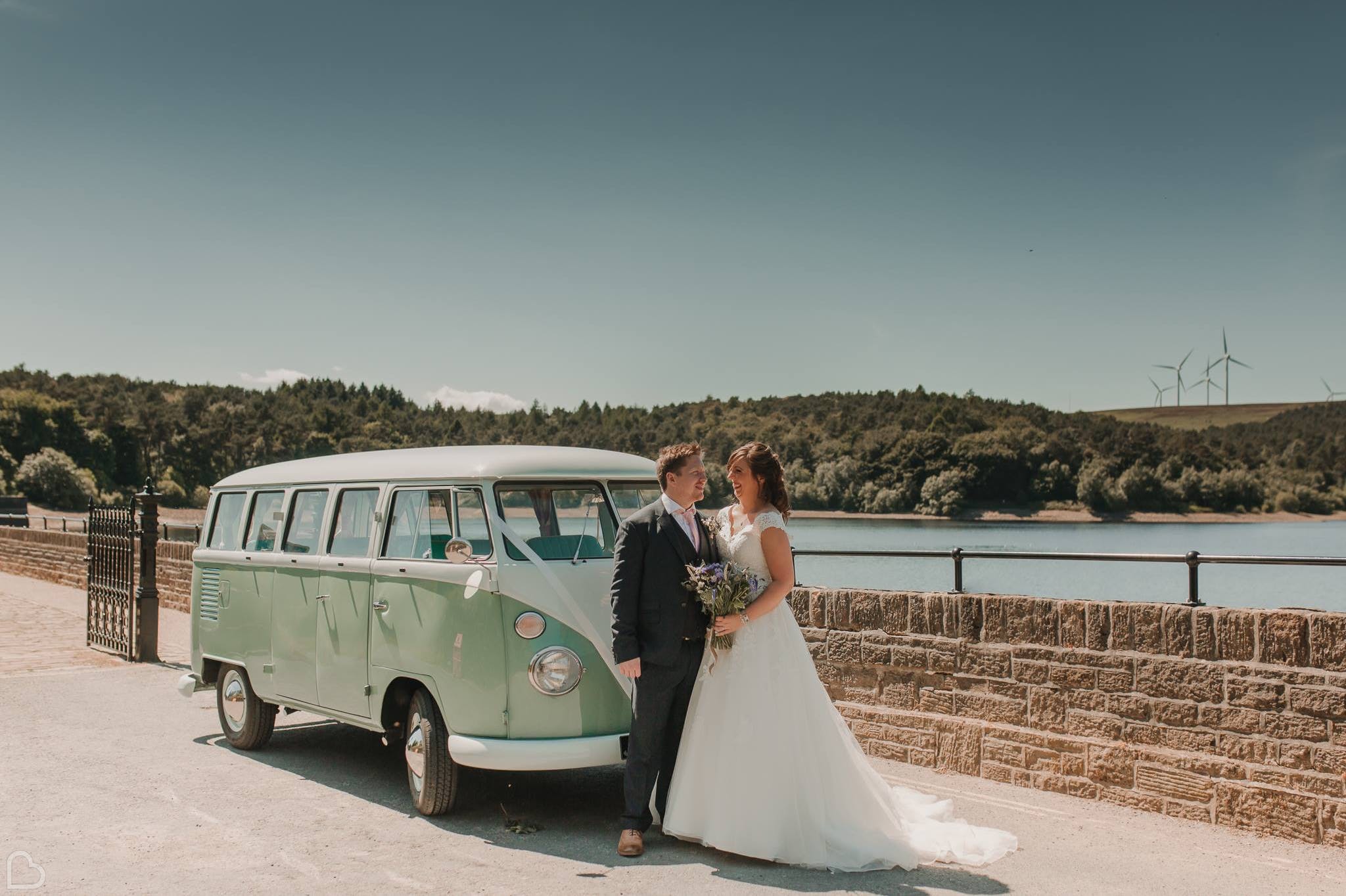 According to the second annual industry report from Bridebook.co.uk, the average cost of a UK wedding is now over £30k, which is up 12 per cent year on year. The report, published at the beginning of August, analysed data from nearly 3,000 British couples who married in 2017, and is the most comprehensive of its kind for in UK.

Interestingly, money spent on marquee hire, food and drink, and venue dressing has increased the most, and London is the costliest place to get married, while Northern Ireland is the cheapest. A huge 44 per cent of couples opt for weekday weddings, which is probably due to price incentives from venues, and the three-day wedding is another new trend.