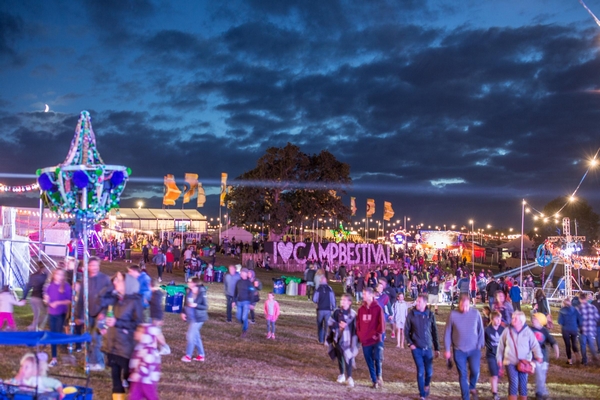 Organisers of Camp Bestival have announced a second festival to be held at Weston Park on the Shropshire/Staffordshire border next year.

Co-curator Rob da Bank told BBC Radio Shropshire: “The demand for Camp Bestival is just so great from Shropshire and Birmingham northwards but people are hesitant about making the long journey south, so we’re trying to meet that demand and give them a new show.”

The site, which has previously played host to V Festival, was reportedly picked following a recommendation from a friend.

About Open Air Business 1259 Articles
The voice of outdoor hospitality - in print and online. If you liked this article, subscribe to the printed magazine here. We produce industry e-news between issues - please sign up here 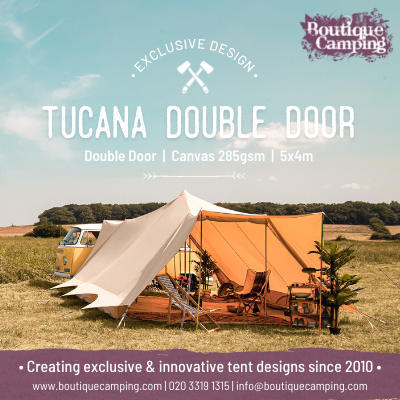 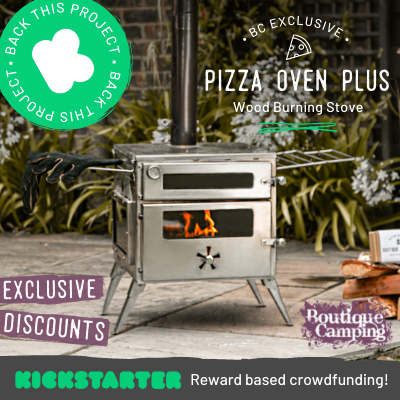